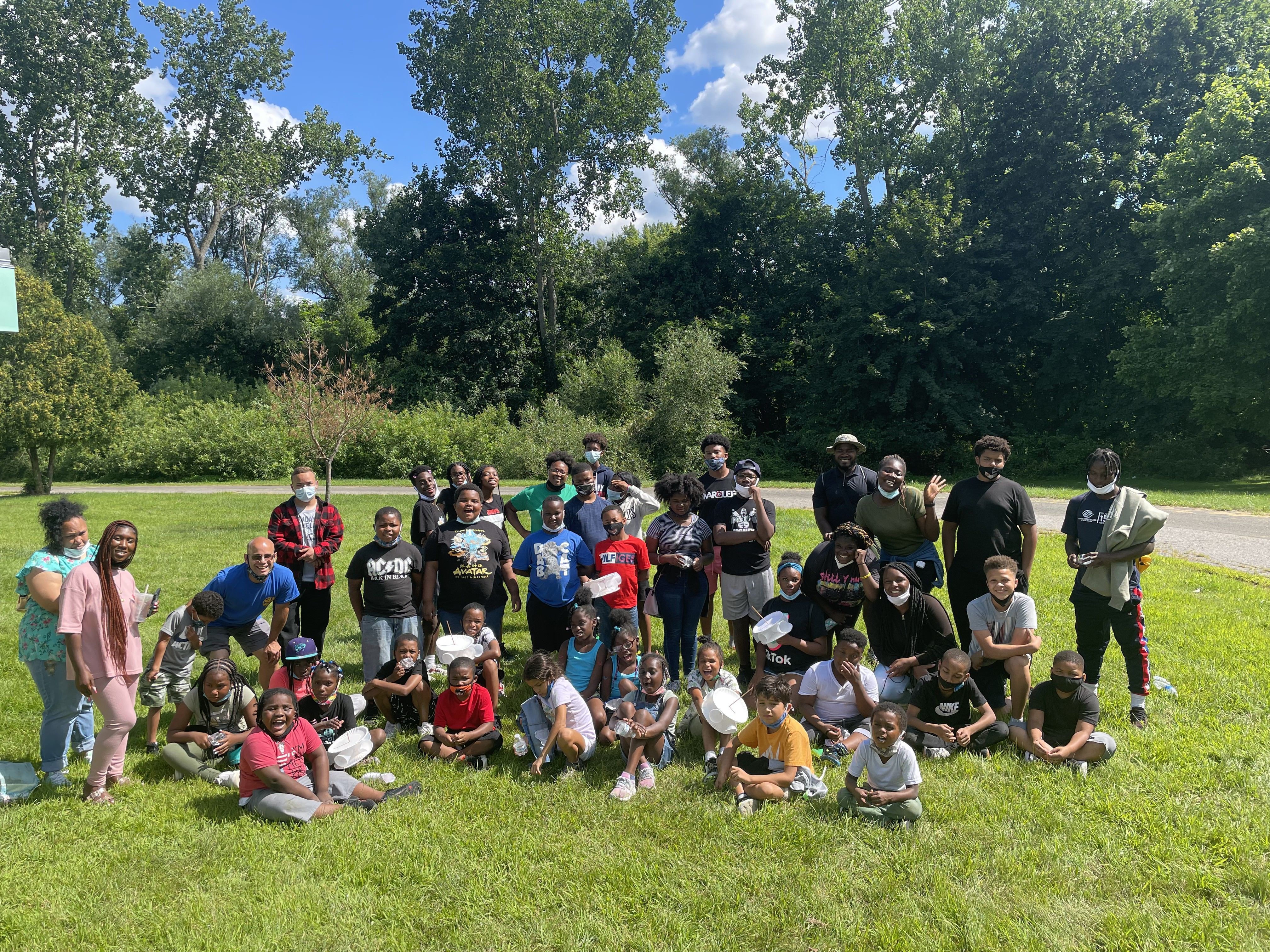 Solar Youth’s 2021 "Mash-Up" Summer Camp in collaboration with Boys and Girls Club was a hit! We served 67 youth (including teen Interns), primarily from West Rock, who engaged in a variety of fun and enriching activities including opportunities to explore the world outside their neighborhood through field trips. Examples include First Tee Golf, the Sate Dinosaur Park, chess lessons, creativity wtih computers, mindfulness, active games and environmental exploration. Given that for many youth, this was the first time after a year of social-distancing that they were in-person with so many peers, we found that many needed extra support from adult staff members. An important part of the camp experience is for children to try new things, make new friends and really push themselves out of their comfort zone, where growth happens.

Here are a few camper highlights from the season: 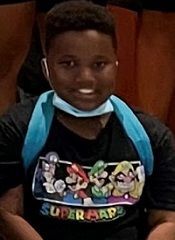 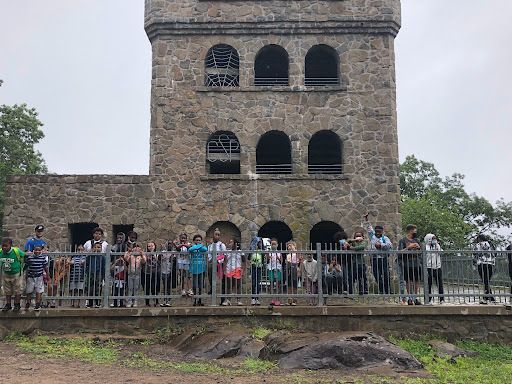 At the beginning, Cimaj had no worries about having fun in camp. A boy with a sunny disposition, his favorite line was “When is it time for lunch?”  Besides eating, Cimaj had lots of fun socializing with other campers. However, what made him stand out was his reluctance to participate in physical activities, which sometimes separated him from the other children. On our trip to Sleeping Giant State Park, it was thrilling to see Cimaj ascend the mountain and reach the summit where the castle was. While it was a struggle, he persevered. After pushing through, he was so happy to reach the top!  He had no problems going back down either. This was a major accomplishment for Cimaj and we were all very proud of him.  On the ride back from the park, Cimaj was energetic and in good spirits, entertaining the group with some silly jokes. One memorable one, as he spoke to one of our Educators, was, “Chris, I think I need to go to the hospital, every time I close my eyes I can’t see anything.”  This had many campers lauging. 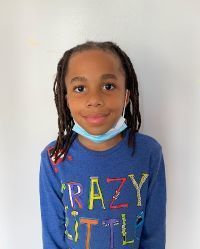 Marquell has an inseparable bond with his siblings and they do everything together, but as Marquell has gotten older he has had to learn to separate. At the start of camp, Marquell had difficulty adjusting to the newfound independence and it was hard for him to really find the joy to participate and make new friends. Eventually, he started to break out of his comfort zone and as camp continued, he slowly started connecting with other campers. It was thrillling to see Marquell's success in gaining new friends while also finding a way to keep the wonderful bond with his siblings. 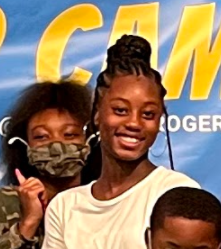 Malia came into camp happy and ready to go, having fun and making new friends with ease. One day she had an altercation with another camper over a misunderstanding, which was difficult to recover from while emotions were running high. After a break and some time for self-reflection, the next day when Malia returned she conducted herself in a very calm and poised manner, showing interest in trying new activities that were outside of her element. She continued to have fun and even demonstrated leadership among the campers when it was time to shift to other activities. The staff were also impressed with Malia's efforts to ask the Educators if they needed help setting up or putting away supplies for activities. We would love to see Malia become a Solar Youth Intern in the future! 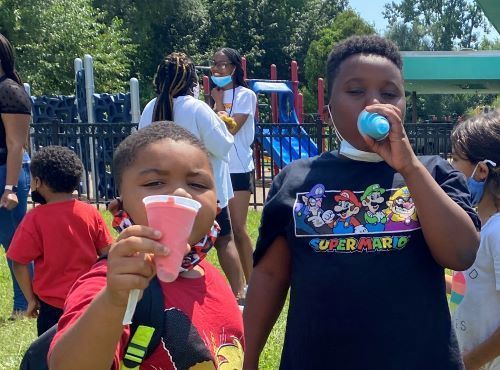